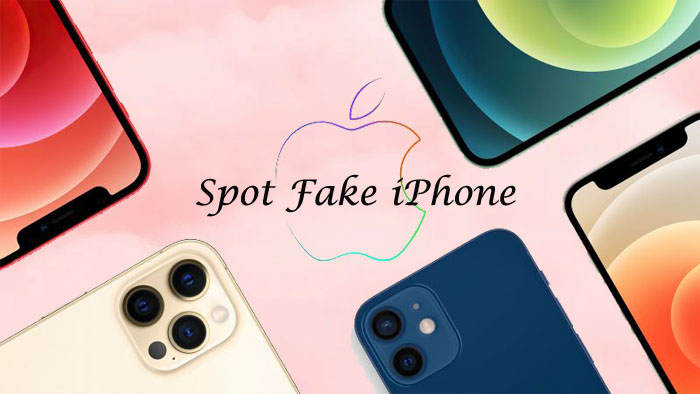 Are you looking for check whether your iPhone is real or fake? now you reached a best article. Today in this article explains you how to spot fake iPhone in seven easy ways.

In today’s modern world the use of smartphone has become very high. Thus many smartphones are competing in today’s market. But the interest in the iPhone is not always low for people Is the iPhone real in that sense? Or how to find out if it is fake. 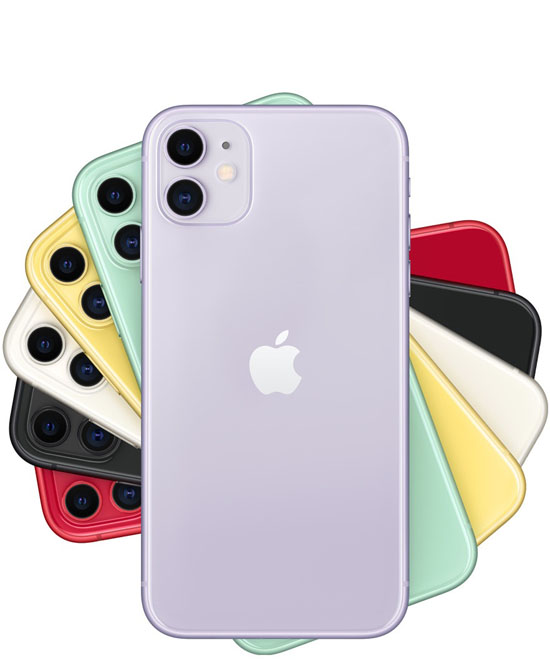 Do you have a question that how to check if iPhone is original or refurbished? Read this article and know about that.

iPhones are more expensive yet beautiful and stylish as well as a beast on the inside. Many people, including yourself are planning to bought iPhone on this year. If you want to own a new one be aware of iPhone. There are plenty of fake iPhone in market which look as same as newest iPhone. Lets see how to spot fake iPhone!

The iPhone runs an operating system known as iOS (formerly iPhone OS). It is a variant of the Darwin operating system core found in macOS. Also included is the “Core Animation” software component from Mac OS X v10.5 Leopard. Together with the graphics hardware (and on the iPhone 3GS, OpenGL ES 2.0), it is responsible for the interface’s motion graphics. The iPhone comes with a set of bundled applications developed by Apple. Since the iPhone’s launch further features have been added, including larger screen sizes, shooting video, waterproofing, the ability to install third-party mobile apps through an app store, and many accessibility features.

Now we are going to know how to check if iphone is original using imei. If you have purchased an iPhone, without opening the iPhone box immediately, take the IMEI number in the box and register it at https://checkcoverage.apple.com/in/en, it will tell you that it is the real iPhone.

Not only that, if the iPhone you bought had an Apple App Store when you went to the App Store, it would be a fake if you look at the real phone, the Google Play Store or any other third party app store.

Finally, press and hold the power button on the iPhone you are holding. If “Siri” appears then your iPhone is genuine. If you ask for Google Assistant, Amazon Alexa or any other voice help instead, you can confirm that it is fake.

The iPhone does not feature a microSD card slot as the internal memory is non-expandable. Fake iPhones usually have an expandable store. If the iPhone supports a microD card slot, it is fake! how to check iphone original or fake.

If you buy Apple accessories for third-party makers, don’t forget to check it is original or fake. We hope that this guide how to spot fake iphone 11 is useful to spot fake iPhone x. And we give an additional tip to you, i.e if you’re buying a Lightning cable for your iPhone, iPod or iPad, make sure it is MFi-certified. MFi certification stands for Made for iPhone/iPod/iPad. To sell an MFi-certified accessory, makers of accessories have to go through a stringent process to get their products approved by Apple.